We got reptiles intruding, Munson working his "magic" and french kissin' pigs....

Work's been crazy this week with meetings and online courses verifying I am actually minimally competent, so I got a little behind. And evidently the tackle football game this fall between our beloved Dawgs and the pighogsoooeees of arKANsas is in jeopardy.
Evidently some dimrods south of the border have been tickling tongues with swine and hopping on international flights to spread the cooties that develop forthwith. 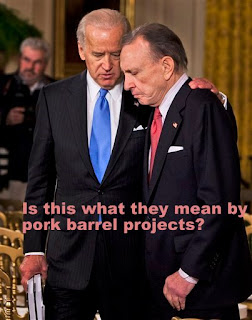 Amateur athletic events in Alabama have already been cancelled, largely due to the fact that the state's two mimeograph machines couldn't print the newspapers fast enough to spread the word. LordGod, please bless those people with televised pictures over the airwaves...SOON!!
BDB reached out to AD Evans for a comment on the developing situation and whether it would prevent Joe Cox and Co. from boarding a September plane to Fayetteville. His response came via the internets.
"Bernie...get real!!"
Many college football fans might interpret that statement two very different ways. But as a Dawg fan, there's really only one way to read it: Game on!
So pack your Dr. McDreamy masks Dawg fans. We're headin' to PigHog.....Kaaaachoooooie!
Friday Feedbag 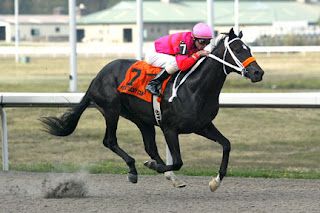 So, having escaped a virus this week that the national media assures us will be more deadly than Mr. Moore with a word processor and access to an Alabaman mimeograph, I settled in last night to evaluate the 135th Derby.
With supper club this weekend and Bernie on quite the streak, there's a reputation to uphold. First I used Wikipedia to assure myself that none of the colts in the field are regular pork chop eaters and then took a gander at the odds.
I've been working hard on my street cred....and I've got a good feeling about the 30-1 pony in the first post. Gimme $20 on West Side Bernie to win.
And pass the ribs...slow cooked to a perfect 160 degrees.
Enjoy the Mooreless weekend Reader. God knows we've earned it.
Bernie
Hunker'd Down by Bernie at 4:00 AM