Lane Kiffin Finds Four More Pointing Back at Him 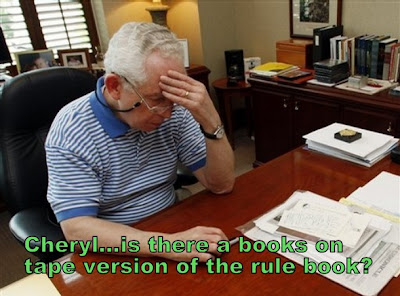 ...well, just three for now.
Tennessee has self-reported another secondary NCAA violation. And you thought the weekend would manage to play out without Mike Hamilton having to speak to his golden toddler, again.
The Times Free Press is reporting that KiffyBaby mentioned recruit Bryce Brown by name on a radio show interview Friday morning. Mike Slive's newest speed dial addition called Brown "a great player."
Brown is arguably the nation's highest rated recruit and has yet to sign a national letter of intent. In fact, the Wichita, Kansas native has yet to narrow his choices down to playing in college. The former Miami commit has a half dozen colleges still after his services. But the RB has not ruled out turning pro in the CFL.
We began the week wondering just how much of a dumbass Lil' Kiff was. To his credit he is doing the best he can to answer the question for us.
Stay tuned reader. This is the tip of the iceberg. Bernie's finger is on the pulse. It's reading that there's more to follow...
Hunker'd Down by Bernie at 10:14 PM No comments:

Email ThisBlogThis!Share to TwitterShare to FacebookShare to Pinterest
Dawg Tags: KiffyBaby, Slive has a Headache

Train Wrecks and Rope Belts...a match made in heaven

I've never actually seen a train wreck as it happened. I guess I've seen pictures of one after the fact; a mixture of tragedy and chaos.
But the one that is happening north of us in Nutsville is really, REALLY hard to take your eyes away from for more than 12 hours. KiffyBaby is writing checks his offensive personnel will not be able to cash.
I keep getting this mental picture of a schoolyard where four big kids are playing and one little brat with a mouth the size of his Diddy's resume is darting around to give each kid more than his fair share of annoyance. 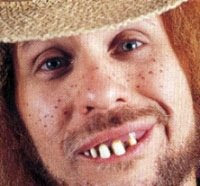 At the time I get the image, the schoolyard is well supervised. The teachers let the brat know when he's crossed the line too far, but it does little to shut the trap. And yet the bigger kids' resolve (albeit tested) grows steadfastly.
Eventually school will let out. The rules will change. And so will the score. Hillbilllys beware: enjoy your coach's mouth while it's not swollen and bloodied.
Friday's Feedbag
Discussion topic for the weekend, what do you think is worse: Bratastic calling out the brass of the SEC and refusing to take heed or hillbillys thinking he's the best thing since mason jars? Seriously, I hope the distance between lil' Kiff's office and AD Hamilton's (whose name I didn't even know until a few weeks ago...what does that tell you?) isn't far.
Cuz that carpet is getting worn out.
The King's Quote of the Week:
The Set Up - Chuck and Chernoff were deep in a discussion on steroids and why MLB chooses not to police it and why we don't have a test for HGH yet....
The Quote - "Why can't we test for HGH? I paused live television yesterday. I watched you cook something crispy in the microwave."
As always, it's good to be the King. Have a great weekend reader. BTW - I tried #10 off my Wednesday list. It took less than two minutes and I am happy to report....no orange!
Bernie
Hunker'd Down by Bernie at 6:53 AM No comments:

Sanford Saturday Withdrawals...and other ways to survive the off-season 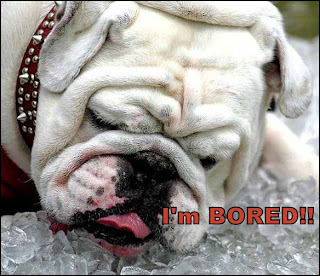 The season is a month and a half into the books.
National Signing Day came and went.
So...what do we do now...??
Over 200 days until toe meets leather in Stillwater. That is much too long to twiddle ones thumbs and probably not long enough to complete the wife's to-do or else list.
Bernie feels ya. Below you'll find a carefully constructed guide for surviving the off season. (trademark pending)
Hope you find this helpful reader. If any of them work for you, please let me know.
I'm bored to tears.
Bernie
Hunker'd Down by Bernie at 7:48 AM No comments: 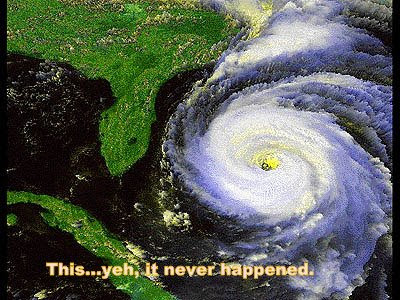 Hurricane Willie Never Threatened
When Miami defensive coordinator Bill Young left Coral Gables on January 20th to return to his alma mater, a Miami Herald reporter stirred up the Athens and Atlanta area blogosphere by saying Georgia DC Willie Martinez would be on the Randy Shannnon short list.
And while fingers were typing...phone lines were, silent.
Even as Shannon hinted that he would be inclined to run the defense himself should he not find a viable candidate, Dawg fans who were filled with ire towards the embattled Georgia DC were volunteering to pack Martinez's bags. Seemingly oblivious to the truth before their eyes, they continued to spew forth stats as if it
was a foregone conclusion that CMR would look away as his good friend was lured away.
Shannon never even baited the hook.
According to sources (you know, the ones with actual relevant information), Miami is set to hire UNC's John Lovett as its new defensive coordinator. Shannon gets to maintain one personality, CMR keeps his staff intact and Hurricane Willie never produced more than a gentle rain shower.
Lastly, it's interesting to me that Barry Jackson of the Miami Herald, the one who broke the Willie to UM story wide open (ahem!) wasn't the one to report on the John Lovett discussion.
Hunker'd Down by Bernie at 9:33 PM 3 comments:

Monday's Meatloaf - From Hawaii to the Peachtree Tavern 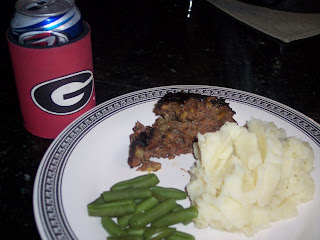 With Monday morning comes alarm clocks, a commute to work and bleary eyes. It also brings...meatloaf.
Dig in. But clean your own dishes.
And with that, let's flush this edition. Check back later this week for some tips to surviving the off-season. Until then, whether it's the cream or the clear...please use responsibly.
Bernie
Hunker'd Down by Bernie at 7:33 AM 1 comment: