Monday's Meatloaf - Don't Pick Your Nose at the Crossroads

.
There’s a moment in every blawgger’s life when he (or she…) must take a step back and gain some perspective. And if I know you as well as I think I do Reader, right now you’re muttering something along the lines of You’ve needed more than a little perspective for quite a while now Bernie.
Thanks. I feel the love. 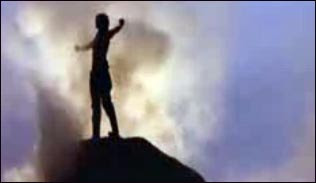 But the reality is that just as Coach Richt pulled the trigger on some pretty big changes back in early December, I feel the need to address some things around here. I don’t want things to get stale. After all, stale meatloaf is about as worthless as warm beer (notice the emphasis on about).
No, I’m not gonna make a run at Kirby Smart to take Darren the intern's gig and I’m not gonna ask the wife to be the water girl. More importantly, I’m not going offline altogether. But after Wednesdays’ 2nd Annual Nat’l Signing Day Journal, you may notice lighter than usual posting for a few weeks. Looking for answers, pondering life's mysteries.
It’ll be like that peyote scene in Young Guns…
She is my flower…DID YOU SEE THE SIZE OF THAT CHICKEN?!?
Today’s Ingredients 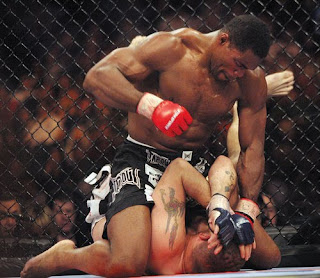 And as we zero in on the day half the Dawg Nation spends pretending it’s a Nat’l Holiday and the other half spends pretending to work on spreadsheets at their desk (it’s the F5 key Frank….), hope springs eternal.

Which makes you wonder, was Da'Rick Rogers humming Rocky Flop as he got slobbery with the HillBillys crystal? 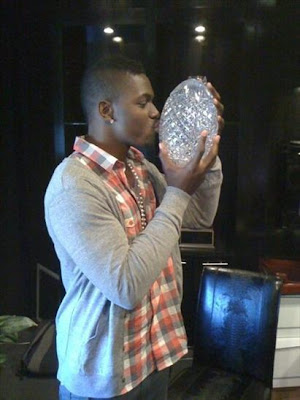 Don't fret too much Reader. We knew an Orson only comes around once in a lifetime. And an AJ is even rarer.

But the meatloaf's not rare anymore. Here's your fork. Let it do some work.