I've gone on record before, but feel like now that it's inevitable I should reiterate. I don't want the SEC to get bigger. I don't want it now, I don't want it in 2011. Things are copacetic right now. Life is good. Peaches. Why scramble the eggs when you're used to eating omelettes?
But there's at least a 50-50 chance that by this time next week we'll all be talking about the SECs new landscape. So stick these in your pipe. 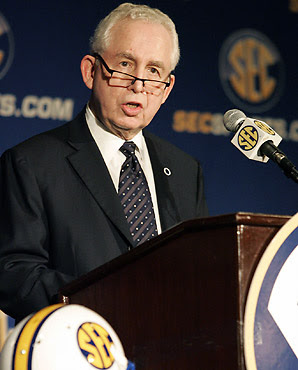 In short, put the wrench down Commish. After all, those others making headlines are the ones trying to catch up to the bar we've already set. College Station is a road I used to live off of. It's not an away conference game venue.

That's my three cents. What's yours?

Some other readings I'd recommend as we wait this weekend out: 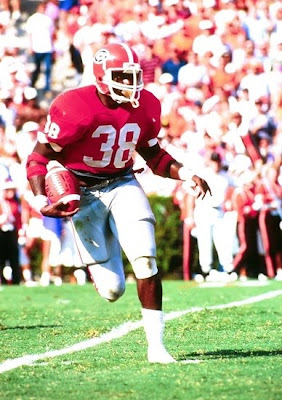 #ThursdaysRTrivial episode 47 "Who I Be?" It's time for the (semi) weekly Twitter Twivia show that's as expanded as it's 36 waist will allow. REPLY back your answer for a chance at a fabulous prize. I was a Parade All-American from Lumberton NC and was a first team All-American in 1988 when I rushed for 1216 yards and 20 TDs. And eventually I was the 7th pick in the NFL draft. Who am I?
Big h/t to Bubba 'n Earl for the Thursday inspiration. While there have been plenty of much heralded tailbacks that didn't quite pan out, Tim Worley turned a what might've been into a stellar career. After sitting out nearly two full seasons with injuries, his last season 'tween the hedges was one of the best ever. If you haven't read Streit's writeup, click here.


I chose this as the question to provide this week's contestants a bit of a challenge and to see how well read they were. Cuz this one came down to whether you recognized it was Worley or had spent part of the day sittin' on the 50. And here's how it played out:


Matt has suddenly become a real TrT contender and enters the fray for the second consecutive episode. For that distinction he takes home a copy of Blue Velvet starring the late Dennis Hopper, a film that was set in Lumberton but filmed in nearby Wilmington.


Angie gets a commemorative #38 jersey. Hopefully when she wears it, she won't feel so old.


And I hear Alan is in need of a vacation, so he gets the grand prize - four leftover Fast Passes to Thunder Mountain at Disney World we weren't able to use due to a sudden thunderstorm. Now he can take the twins and move to the front of the line on his next visit.


And for you Reader, Worley was the highest selection in the NFL draft at #7 overall by the Steelers until who and what year?
Hunker'd Down by Bernie at 11:28 AM No comments:

Damn. What does a kid have to do to get a possible 30 day suspension? Nevermind. Don't wanna know.

LeMay is accused of breaking a Charlotte-Mecklenburg Schools' code of conduct rule, which could bring an out-of-school suspension that could last up to 30 days, sources said. He has a hearing Monday at the CMS East Learning Center. (Read more: http://prepinsiders.blogspot.com/2010/06/butler-qb-lemay-to-face-possible.html#ixzz0qVZRhgC7)

To think that we all went to bed Tuesday night and the NCAA Football landscape was organized chaos. Just 48 hours later we take a careful and calculated peek at the headlines each morning half expecting our team to be the latest rumored in dealings with a conference across the continent. 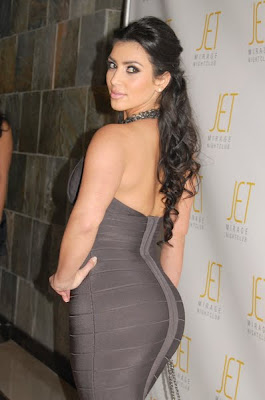 Here's some collected thoughts left over from my day at Disney and the roller coaster we've all been on since.
Unlike the Big XII, which is looking like it's a weekend away from being devoured. My dream case scenario you ask...two words - Status Quo. How do we know these super conferences will actually work? Although I can see the idea of wanting to add a Texas just based on what they would bring (and the fact that they wouldn't be stretching the moniker Southeastern Conference geographically). What's the real point in adding 4 teams to the pie just to keep up with the wannabes? Would FSU really help the SEC that much? Would Clempson?
And don't get me started on the nerds...
Hunker'd Down by Bernie at 5:28 AM 1 comment:

From sunny California to rainy Seattle, Pete Sunny Nostradamus Carroll gave himself a lifetime ban from NCAA bowl season back in January. It's almost as if he knew...
USC has been hit with a two-year post-season ban in addition to the loss of scholarships, among other penalties from the NCAA.40 minutes ago via web

USC sources said they were surprised at the severity and length of penalties. USC’s president is on the East Coast, the Provost is in Europe and the SID is headed on vacation. (The response) will be a written statement tomorrow. USC will have 15 days to give the NCAA notice that they are appealing the decision

With Carroll in Seattle, Tim Floyd in El Paso, Reggie Bush in an E! reality show...Let's see...that leaves the village idiot, our dearest KiffyBaby to answer to some serious charges. Allegedly:
I guess you can still hum ol' rocky flop when it rains in LA.
Hunker'd Down by Bernie at 5:37 AM 2 comments:

Some recruiting news and links to make you smile this Wednesday morning. 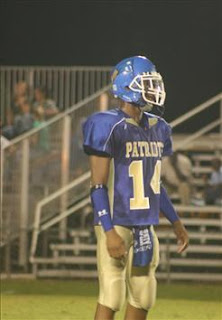 One of the underlying themes to this next class will certainly be how much ground Coach Richt and his staff make up in state. Sure they're off to a good start, but there's a ton of talent left on the board. And there's always the task of holding onto commitments. The 2011 class at Carver-Columbus may be a microcosm of this theme. The more names this Dream Team gathers, the easier it may be to hold onto commitments. And the more Carver continues to take notice.
Hunker'd Down by Bernie at 8:13 AM No comments:

Darren here. Bernie's off being Dad of the Year. And he may win, despite the fact he lied and told his kids they were going to a strawberry farm... 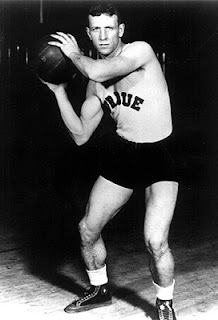 Y'all have a great Monday. Here's a mess a napkins Bernie left. And if you know of a strawberry farm in the Lake Buena Vista area, leave it in the comments. I think they're still looking.