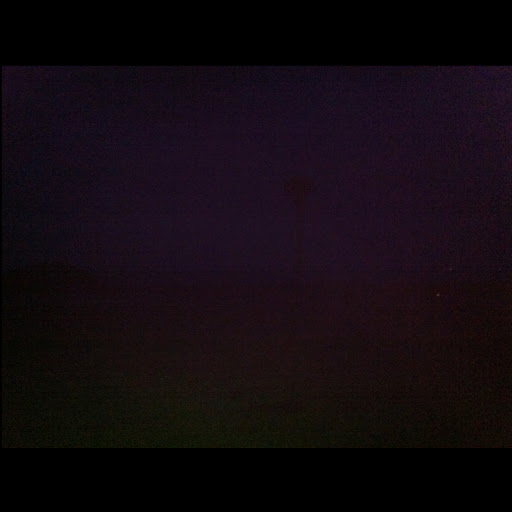 Good morning from the Golden Isles.
So here we are. Let's do this. I'll update throughout the day. Feel free to comment and hike your leg on a gator's leg. Go Dawgs!
Time to hit the road. Pass the bloody Mary mix.

What I'm thinking:
- we'll miss Malcolm Mitchell but I think we still have enough weapons out wide to hurt Florida.
- anxious to see our defense match up. Really believe we have the talent and speed to shut down their offense.
- that being said, we have to stay disciplined and not over commit to the redirection. And Jenkins has to be ready to handle the load in the middle.
- I'm hearing it's doubtful Brantley plays. He didn't take any snaps Wednesday in practice. But like I've said before, I don't give a crap who plays or them. Just hit them early and often.
- Crowell will play but I think he might be sitting during next week's cupcake. 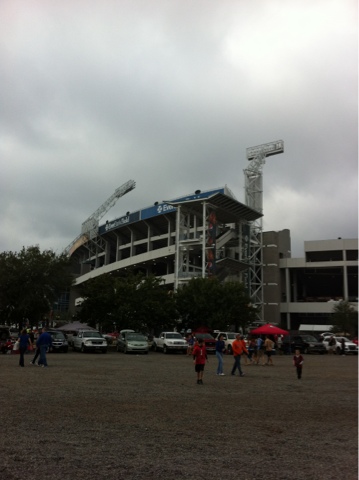 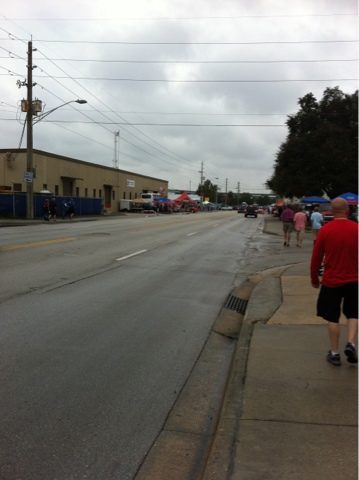 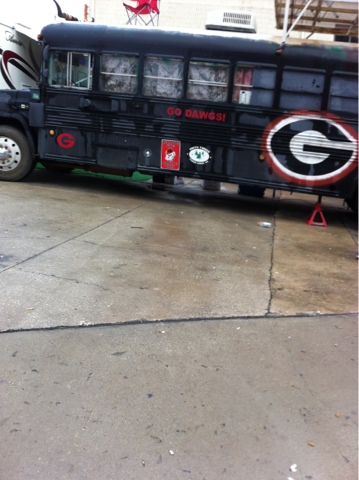 Just walked into the stadium and avoided six fights. Did I win or lose?

Hey CMR...you're getting out coached by effin muschamp. What do you have to say?

The Legend of the Stadium Cup

Last year after the dramatically crappy ending to the GA-fla game, Nama and I made our way to the car. He had driven down, so it was my turn to drive us back to SSI. He poured a stiff drink into his stadium cup. But in the confusion of trying to get out of the lot, we ended up shutting the trunk with the cup of bourbon just sitting there.

We drove back. It's about 70 miles or so, mostly interstate of course. But plenty of bumps along the way. And sure enough, when we parked at the condo and opened the trunk again, the was the cup. Still upright. Not a drop spilled.

Proof that Dawgs can lose the game, but never lose the tailgate.

Now back to your regular Jax suckitude...
Hunker'd Down by Bernie at 7:07 AM

Sorry I am missing the WLOCP this year. Crowell has a big day today. Coach Grantham better be ready for "Time to Die" Rainey, he killed us last year. GO DAWGS.

I got your back Delaware Dawg. Gonna bark my ass off!