The most intense and loudest game I've been a part of in Sanford. I might be saying that out of leftover emotions from the win, but it truly was a special experience. The fans really brought it. The students were unbelievable. One of those times you can say with certainty that together we were a twelfth man doing our part to help the team win.

Lastly, fitting that Murray and Mettenberger finished the game with almost identical passer ratings. Both played a whale of a game. Sure am glad it was our guy taking a knee at the end. 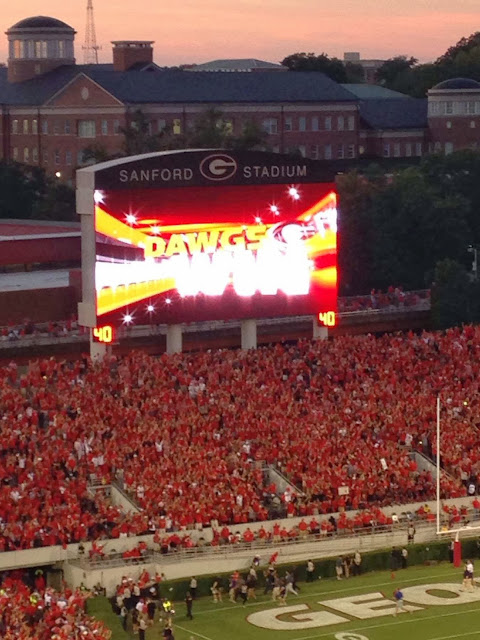