Around the taildate - the schedule

Thanks for clicking in this week. Today we look at the schedule and how it shapes up for the Dawgs this fall.

Taking a look at the schedule, how do you feel it shapes up for Georgia this season? What's the biggest game that you have circled?

The 2014 schedule sets up great.  I tend to be on the optimistic side, but I only see 3 teams that I am worried about.  (SC, Fla, and Auburn)  Of those three games, we have a bye week before SC and Florida.  We have Auburn at home.

The second game of the year in Columbia East is the biggest game of the year in my opinion.  It sounds a little crazy saying that, because we all know how wild and crazy the college football season can be.  I think a win against the Cocks would put UGA in prime position to make the SEC Championship game and that in itself would make us contenders for the 4 team playoff.

Joe Waterloou
The season shapes up about as perfectly as any UGA fan can hope.  Having bye weeks before South Carolina and Florida is exactly what most fans would ask for, but this is the rare season I wish we had Carolina late in the year.  Going to Columbia in week 2 is going to be brutal with an inexperienced QB.  I know they have QB issues of their own, but that defense and home crowd is not what we want Mason to go through for his first real road game.  There's no doubt that week 2 at USC is the key to the whole season.  I don't think we can overcome being effectively 2 games back with our inexperience at QB and defensive question marks.

Namaman
We come out to the gate fast again this year with Clempson and South Carolina back-to-back.  I am sure Spurrier likes that better than waiting for us at the end of September.  After that, we have nice streak of home games that should be winnable and then hit the road forever...  It is always tough when you are on the road for a month and a half.  Going to Missouri and Arkansas back to back will be interesting, but at least there is a week off before heading down to the WLOCP.  I am looking forward to Kentucky this year as this will be my first time traveling to Lexington (assuming we get the tickets!).  I still hate the we play Florida the day after Halloween this year.  As much fun as it was taking the red eye down in the morning the last time this happened, I am not sure about our "ticket back" to the ATLon Sunday.  It is still a work in progress, but if I go, I will be sure to slow down with jean-short-wearin' cousing Bill's Bloody Mary's lest I relive the tailgate blackout from yesteryear... Sheesh! 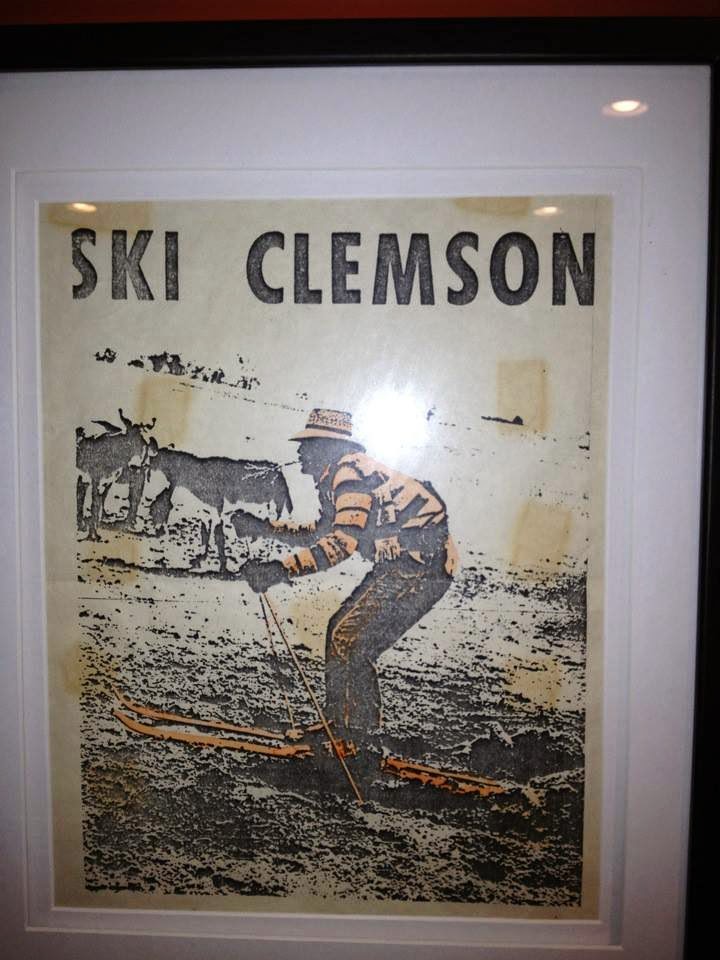 I think this schedule sets up pretty sweet for our Dawgs. There is an off week before both the Cocks and the Gayturds. Both of those teams have played us very tough the past several years, and an off week can only make things easier. Everyone else in the East is a joke except for Mizzou, but I feel like we can play them better than last year. Out of the west we miss out on Bama and LSU and instead face the atrocious B10 coaching of Brett Beliema and the convicts of Auburn (at home finally). While I don't like the idea of traveling all the way to Arkansas to play them, I still think that our boys can put that one in the bag pretty easily. Everyone seems to be putting Nick Marshall on their Heisman watch lists, but for the life of me I can't figure out why. He needed two miracle plays to beat UGA and Bama, and then Pruitt shut him down in the second half of the national championship game. I mean, for Christ's sake, Todd Grantham was a play away from not losing the game for us against Auburn. Marshall is no Cam Newton. Richt and Bobo didn't think he had what it takes to be a QB, and they know a little bit about that position. The ACC is an even weaker conference now that they semi added the losing Irish of Notre Dame. For another year we will all get to yell "We run this state" as the nerds of Tech slink back to their holes.
All that being said, I feel like the two biggest games are the first two games. Clemson and SC will set the tone for the rest of our season. We might be able to lose to Clemson and still set a good tone like last year, but barring a bad snap on a FG and several key injuries, we should be able to beat them. In fact, I hope we embarrass them in front of our home crowd (I'm still a little bitter about Clemson fans asking, "How does that Bama dick taste?" as if coming a play away from the national championship was something to be ashamed of).

AthensHomerDawg
First four out of  5 games are at home. We get Clemson at home to start the season. Now we can treat them to a loud stadium. I always hate playing Cacalacky at their place. The upside is that it is not a night game and we get a week off before their game. We get the Hillbillies and Upstart Vandy between the hedges too. Last year uT really came out and hit us in the mouth. I hope we return the favor. After that we will be living in hotels and out of our suitcases for  4 games.I am not making the road trip to Missouri this year. Those are some nice fans they have up there. "Thanks for Coming." How many times did I hear that? We catch a week off before the Gators. When we finally get back to the Hedges we start immediately with the Barners. Pay back is a bitch! We should cruise with the rest of the schedule until its time to get ready for the  SECC game.  Yeah Baby! Thaz what I'm talkin' about!

Holy crap! That HomerDawg clan really can bring it! Good stuff. And about how I feel about the 2014 schedule. Anything they missed? Add it in in the comments. Go Dawgs!
Hunker'd Down by Bernie at 4:25 AM