He may not qualify for the 2015 Masters Tournament, but it doesn't take long for the nation's best running back to learn the old golfing motto - You drive for show and you putt for dough.

Gurley took up the sport in May at the recommendation of Bulldogs kicker Marshall Morgan and punter Collin Barber, both avid golfers. He’s just as blunt in his critique of his early trips to the driving range. “I sucked pretty bad,” Gurley said.
But Gurley is much improved now after visiting the range two to three times a week this summer. So far, his greatest golf accomplishment is making a birdie. He’s also figured out one of his strengths: putting. “That’s where the money’s at,” Gurley said with a laugh.

And a former UGA golfer can show you how to spend some of it too. 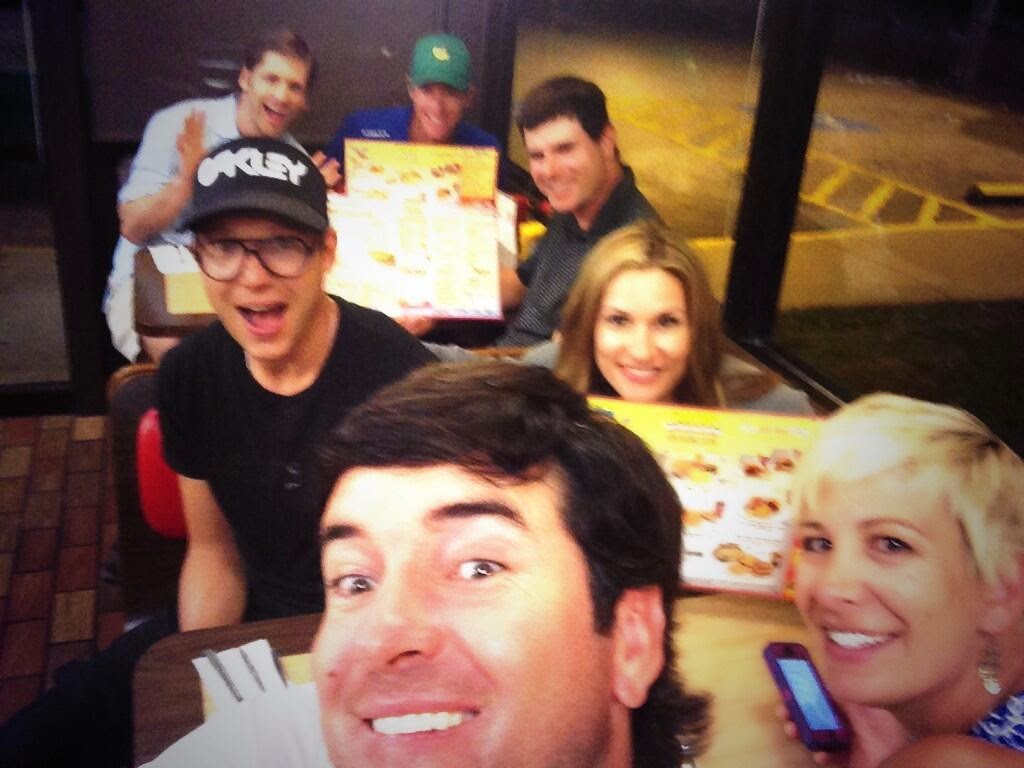