Nice day at Foley. C'mon out! 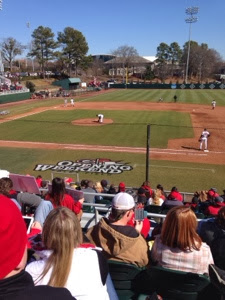 "My advice to defensive players: take the shortest route to the ball and arrive in a bad humor."
- Bowden Wyatt, Tennessee 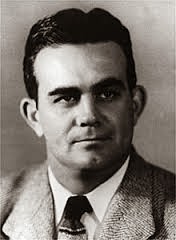 Richt and his Curling "victory formation"

One of the greatest age old debates in college football is whether it's about the X's and O's or the Jimmys and the Joes. I came into this blogging thing leaning heavily toward the former's side of the fence. But there's no question that recruiting is the lifeblood of a good college football program.

Take this matrix (h/t Brad) over at The Wide Angle View of College Football put together by Dave. It gives average recruiting rankings back to 10 years. Here's a snapshot from the top: 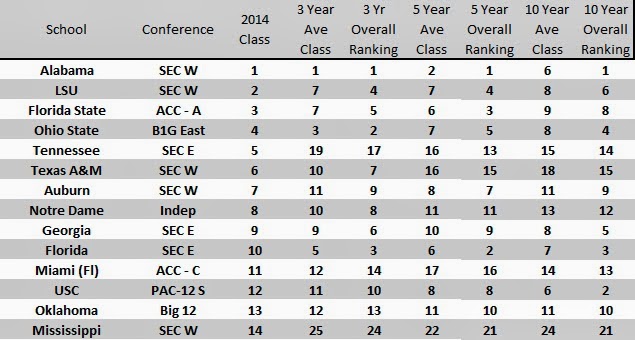 When I focus in on the five year overall column, it's easy to see that Georgia is atop the middle of the SEC pack, looking up at Alabama, Florida, LSU and Auburn. Also, this quote from Dave's writeup rings especially clear:


Each class will have some kind of impact on a team for the next 5 years so don’t take them lightly.  Solid talent stratification is important in keeping performance consistent.  You will find that most programs are range bound in recruiting in that over a 5 year period, in spite of big ups or downs in single classes, recruiting is often stagnant or stuck in a range of rankings.

So, all of that together brings up some interesting off season type questions for me:


Sure, that last question bears at least a little more weight after Auburn's run this past season...in particular after two miracle plays help shape their season. But it truly is a mix of recruiting, coaching and just some old fashioned luck. I'm not sure what the exact ratio would be, but I'd put recruiting with a heavy majority.
Hunker'd Down by Bernie at 5:25 AM

Because I love a good laugh...


Because I love a great story...


And because this weather sucks... 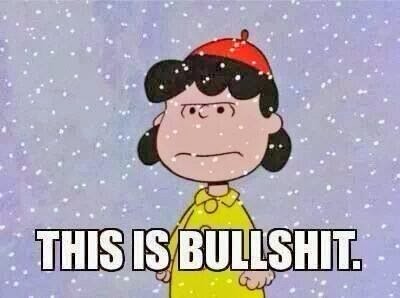 First, McClendon has certainly earned the recruiting coordinator title. We haven't had a coach with the title since Garner left. Not sure how much will really change in terms of structure, but I hope there's a hefty raise for the young man!

Second, the special teams' roles shakes out about as expected. I think Richt would really like the NCAA to expand the number of assistants on staff to ten. And when and if that happens I would expect him to hire a single person to coach special teams. Until that day comes however, I think in the least we'll see a greater focus on the "third phase of the game".

Of course, we won't get much of a look at special teams at GDay. But @ugakerri reminded us this morning that there's only 200 days til Clempson comes to town!
Hunker'd Down by Bernie at 4:45 PM

For Spurrier, "age is just a number"

No, I don't like the guy either. He's an asshole. But the older I get the more I understand his brutal honesty and the more I appreciate his quick wit. As much as my stomach will allow.

When I first started this blogging thing, I thought the man was on his last coaching leg. He'd failed in the NFL and seemed to be grasping at straws on the recruiting trail for Sakerlina. I chided him. We all did, because it was fun after all those years of being at the butt end of his quips. 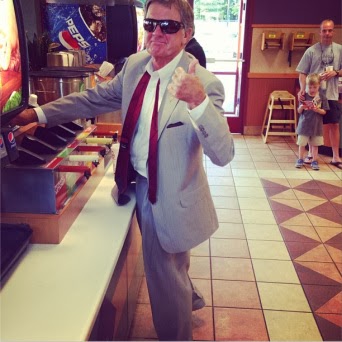 But Spurrier will be 69 in a couple months and appears to be going nowhere closer towards retirement.

“That’s just other coaches guessing,” Spurrier said. “I will tell you what is neat. You look around at college basketball now, and there’s Jimmy Boeheim, who is almost 70 years old. He has got the only undefeated team in the country. Larry Brown is at SMU. He’s 73, and I think they’re a top 10 team. Mike Krzyzewski is in his upper 60s and so forth. Coaches don’t get fired for being older coaches. They get fired for not winning. That’s why there’s not a bunch of old coaches out there because, along the way, almost everybody gets fired. That’s just the way it is.
“Physically and hopefully mentally, I’m the same as I was 20 years ago. I can still call the plays and all of that. I probably do more as a head coach than 90-percent of the guys out there, as far as game day and calling the plays. There are not many head coaches who call the plays anymore. So really, age is just a number.
“It all comes down if you are winning and losing, if you’re recruiting well, and if your program is on the upbeat and it’s positive. That’s what we all shoot for and obviously it’s not that easy to do.
“But the age of a coach really has nothing to do with it.”

Say what you will about the sound of his voice or the sharpness of his words, but he's doing well at something he loves doing.

Coach Richt has lost control of Conley's use of the force

Darkness Falls. Seriously. Just go to Infinite Productions twitter page and gaze at some of the pictures from yesterday's shoot. Gurley and Richt getting harassed by Storm Troopers. Tate plaza and Sanford under siege.

This is gonna be good folks. 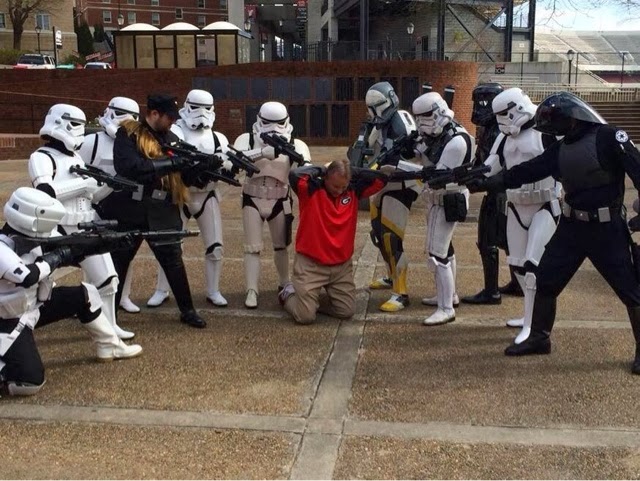 "You all are the ones who are nervous...I'm excited."

Fascinating read about the weeks leading up to yesterday's news that Michael Sam had decided to come out as a gay man. And woven within it is something most SEC fans have already seen on the field - Sam's unrelenting confidence.

No question this will become one of the biggest sports stories we've seen develop in years. Why? I think this one paragraph sums it up best:

It's easy to understand why. His teammates knew he was gay and none of them cared about showering with him for an entire season. It also didn't hurt the team's success as Missouri finished 12-2 and ranked No. 5 in the country. Sam and his agents know the fears some have tried to put in them are based on simply the fear of the unknown.

Remains to be seen how the NFL will respond. But perhaps they should look to Missouri (and many other college programs like it to be honest, including UGA) as an example. Because what is already clear is that Michael Sam is a winner that can makes teams better, both on the field and in the locker room. 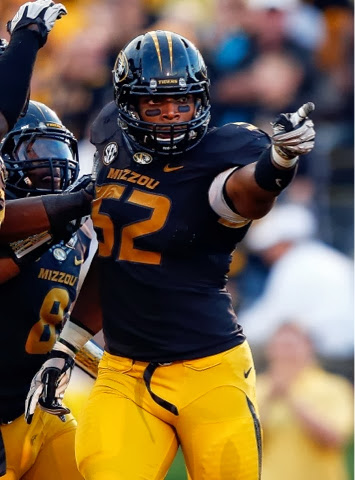