Last summer, via twitter, we saw some players already growing tired of Tray Matthews incessant desire to talk. Most notably, Garrison Smith urged him to shut up and let his play on the field do the talking for him. It seemed like good advice as Matthews' size and speed were never a question. He seemed destined for highlight films and individual awards sooner rather than later.

But he never heeded that advice to just shut the hell up. And now it's quite apparent, that despite an arrest for essentially stealing from the university that houses, feeds and educates him, he was not able to heed Coach Richt's warning either.

So, no. No one's really shocked by this. It was past time for Tray Matthews to earn a second chance. Elsewhere. Perhaps along the way he'll learn to play as well as he tweets.

Most of all I'm glad he won't agitate any UGA players this summer. Yes, the dwindling depth chart in the defensive backfield is enough to make you laugh and cry simultaneously. But it needed an overhaul, did it not?

So Jeremy Pruitt is making a statement to anyone who is listening. And the best way to do that is to close your mouth and play some damn football!
Hunker'd Down by Bernie at 4:59 AM

Email ThisBlogThis!Share to TwitterShare to FacebookShare to Pinterest
Dawg Tags: this rotgut moonshine is making me sick 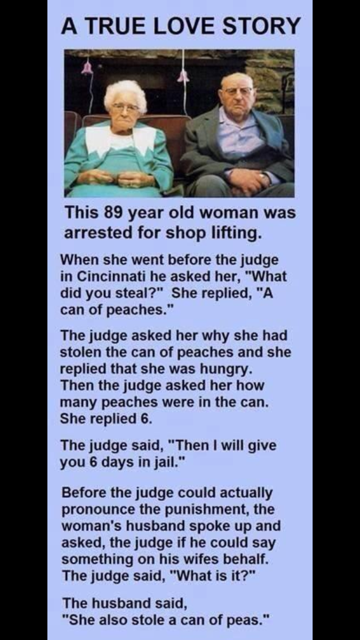 A Saban and Kiffin standoff

Sometimes a thousand words can't even begin to explain a picture's worth. 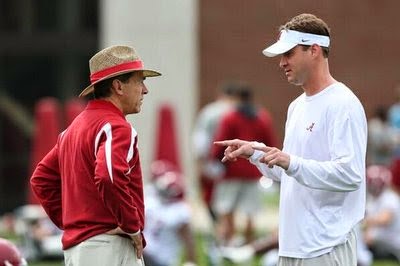 Some possible captions:
Hunker'd Down by Bernie at 11:18 AM