Humpday Hilarity - Justified and The Stranger

Second episode of the final season aired last night. I hope by now you've caught up to what is one of television's greatest series. This is the wife's favorite part thus far:

Little disappointed that's the best video the internet has. And for those of you into the show, how'd you like the addition of Sam Elliott last night? Mrs. Bernie said he's got fake teeth; looks like he's trying to hold some dentures in. I said no. You're just not used to seeing him without a mustache. 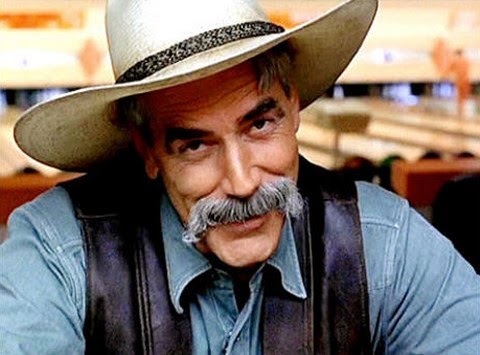