Are you betting on Cinderella?

Will you be filling out a March Madness pool next week? Will you be confident in it enough to put some money behind your Final Four picks? Ever wonder why betting your own money isn't legal?

If the NCAA tournament was to take place in Europe or even some of the other continents in the world, the ability to wager a bet legally on proceedings would be readily available online. However, in the United States, as we know, this isn’t neither feasible nor a legal option.

The FBI predicts that $2.5 billion is wagered illegally during the March Madness NCAA tournament. This amount exceeds that spent on illegal wagering on the Super Bowl – a staggering statistic for a collegiate tournament. 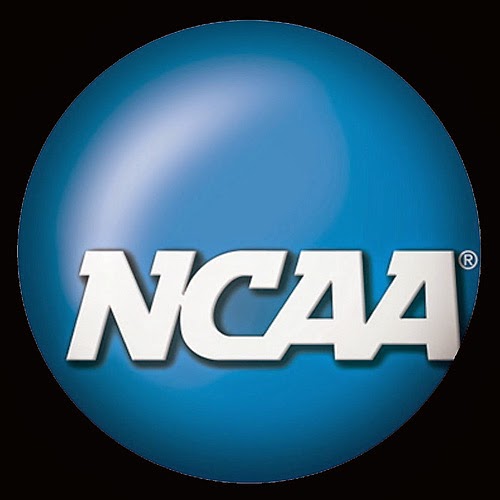 Although little of that money will be wagered on our very own Bulldogs and more like on favorites Virginia, Kentucky and Duke it does beg the question as to why we cannot bet on events in the United States.

In 2011 Black Friday eliminated all online wagering sites and casino portals. And although some states have relaxed their gambling laws and allowed online casinos to once again operate, actual gambling on collegiate games is still prohibited.

It’s predicted that there is an increasing number of students betting on collegiate games – with some betting illegally online. Unlike in Europe where people are able to wager on a raft of sports like soccer, basketball and cricket, the United States just doesn’t allow this type of betting.

Additionally, the NCAA prohibits any forms of gambling and like most sports also bans people involved with team in the NCAA from providing outsiders with information on upcoming games. It’s understandable, as the last thing they want to do is call the NCAA’s integrity into question.

But part of the reason why so many seem to bet illegally on the NCAA is due to the fact that many “feel that they will make money from betting,” according to the NCAA’s ‘Gambling on Sports’ article. On top of that, many students feel that it adds an extra “fun factor” to games which attributes to a high percentage of betting.

With there being approximately $70 billion per year bet illegally on college football, too, the chances of this problem going away anytime soon is unlikely. Hence, why so many are now calling for it to be regulated like in Europe and other continents. As with anything that isn’t regulated comes problems and corruption. At least if it’s regulated, people will stop getting ripped off by bogus bookmakers and ultimately, procedures like Betting Responsibly can be put in place to educate people better on the ways of gambling responsibly.
Hunker'd Down by Bernie at 12:09 AM