Two keys to burn the barn

Last SEC game of the season. A return to the scene of the crime. "Oh, hello there Mr. Trigga. Who's been up for stroking your ego these days?" 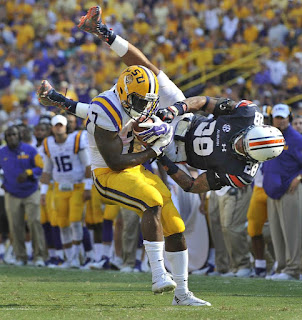 No one outside of Athens or Opelika cares about this game. Hell, some Dawg fans can’t stop bitching about how there’s nothing left on the table to eat. Poor bastards.


This game is about respect. This game is about the coaches having already removed their heads from their ass and are ready to get back to some winning ways. It’s about players who were there two years ago when “it” happened.

Win this game. Go out and win it!