Come back tomorrow for the second half, that includes a lot of SEC speed as well as a huge out of conference game...against the Ragin’Cajuns!
(Yes, you too engiNerds.) 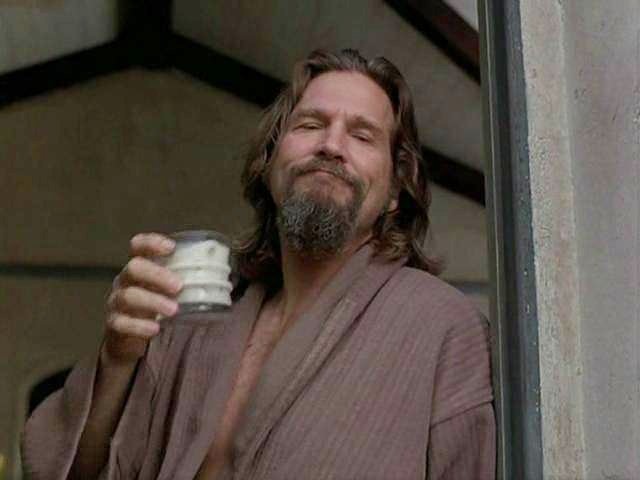